How i met my husband 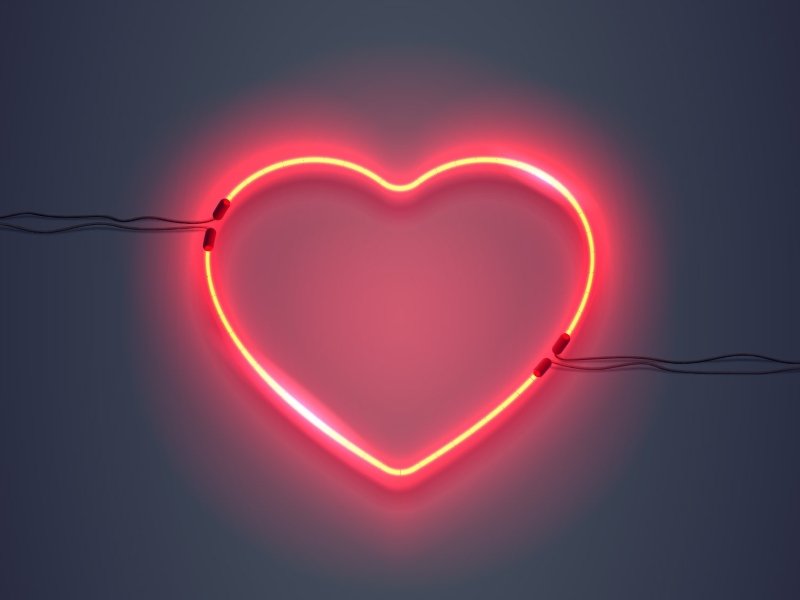 It was typical Wednesday, Rose was at school with her friends. They didn´t have normal lessons, because they were organizing ball for this Friday. Rose was stressed about this ball because most of people had partners and Rose didn´t. She had a huge crush on the new boy called Emilio. He had really unique name because he was from Spain. Lots of girls had crush on him but Rose was sure that she will get him on the ball as her partner. As she was decorating the hall, her best friend Hannah came to her asking if she has a partner. Rose sadly answered „no“. Rose knew that Hannah has a partner already and was hoping that Emilio will ask her to go with him on the ball. Hannah helped Rose with decorating while talking about boys and other stuff. Hannah had to go on toilet and while Rose was decorating the hall, Emilio came to her. She was expecting the unexpected. He told Rose that he doesn´t know this school as much as she does, so he asked her if she will show him around the school. Rose was red like tomato and she was blushing so much but of course she said yes. On Emilio can saw that he´s very happy. As they were around the school, they got to know each other. They were talking about like everything. Emilio felt comfortable with Rose. Rose was still talking while he was looking at her in love. She didn´t even noticed it. They were like best friends and they didn´t even know each other that much. Emilio can´t wait and asked Rose to go on ball. „What?“ said Rose. „I said if you want to go on the ball with me?“ said Emilio. Rose was surprised and asked him „As friends, yes?“. Emilio´s smile dissapeared. He really fell in love with her. „Yeah I meant it just like friends“. Rose felt really bad because she never been in relationship before but she knew that he fell in love with her. She just knew it. When Rose came back to the hall, Hannah ran to her asking where has she been.She told her everything. Hannah told Rose that she worried about her and that she is not normal just because she told Emilio to go to the ball as friends. On Friday morning at around 11 AM, Hannah and Rose were getting ready for the ball. They knew that the ball is starting at 2 PM but they had to go also to the hairdresser and they had to do their makeup, get dressed and do other things. It was 2 PM and they were on the ball. Hannah came to her partner, Ben. Rose didn´t see Emilio anywhere. „What if he met another girl?!“ Rose was thinking. But then Emilio came from her back. Rose fell in love too. „You look good in that dress“ said Emilio. „Thanks, that suit is really good too“ said Rose. While they we enjoying the ball, Rose told Emilio to come with her. They were in the hallway. Rose was feeling the same way as Emilio. She told him... „I wanna ruin our friendship“. Emilio was in shock. „WHAT?!“ said Emilio. „WE should be lovers instead“ said Rose. Emilio´s shock on his face was gone. While they wanted to kiss, Hannah came to the hallway. Rose saw her, but Emilio didn´t. Rose gave Hannah signal to take a photo of them kissing. After that Hannah dissapeared like lightning.

After many years, Rose and Emilio were married and had 2 beautiful daughters- Margaret and Sonia.

Thanks for reading! Hope you enjoyed it! 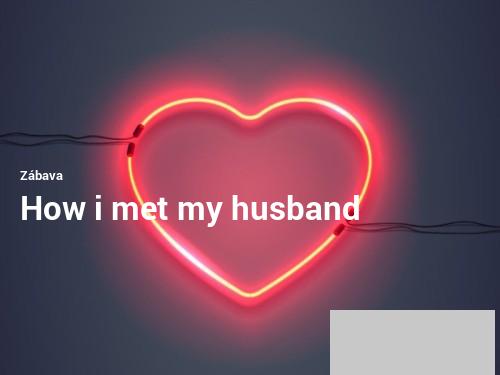